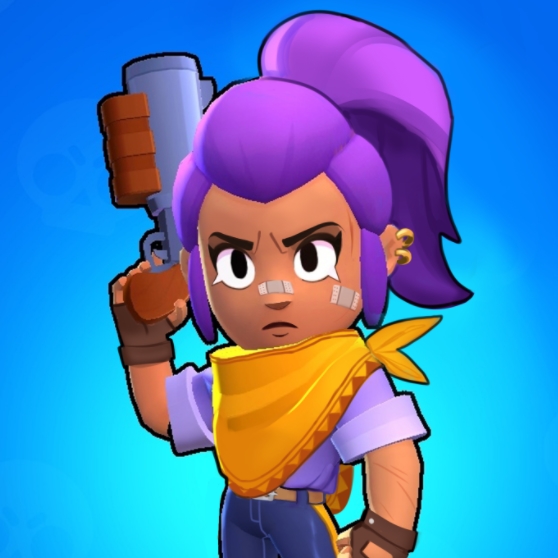 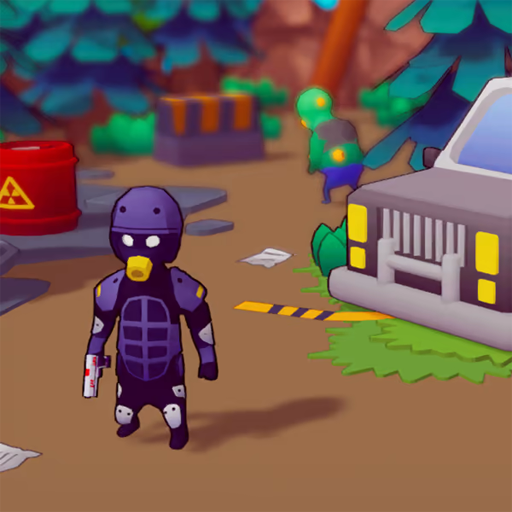 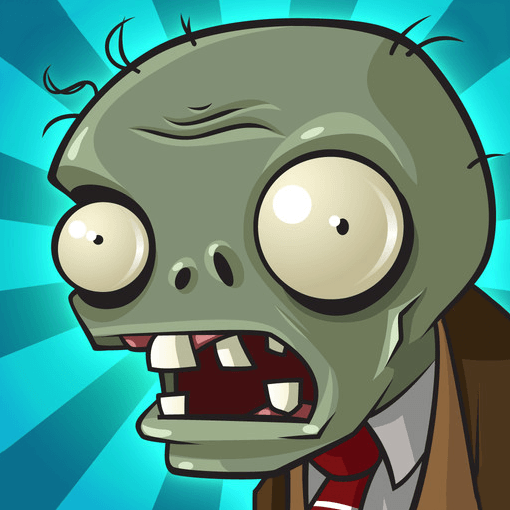 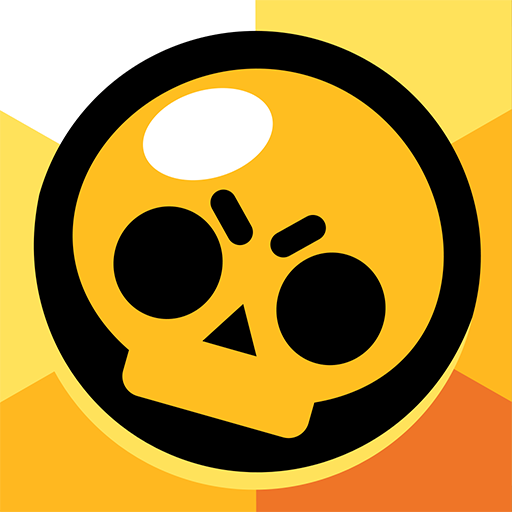 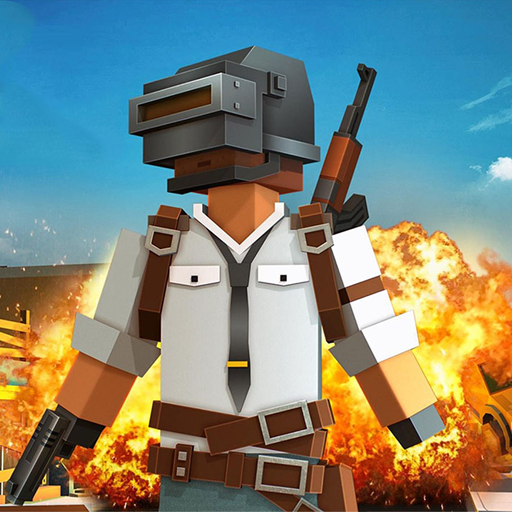 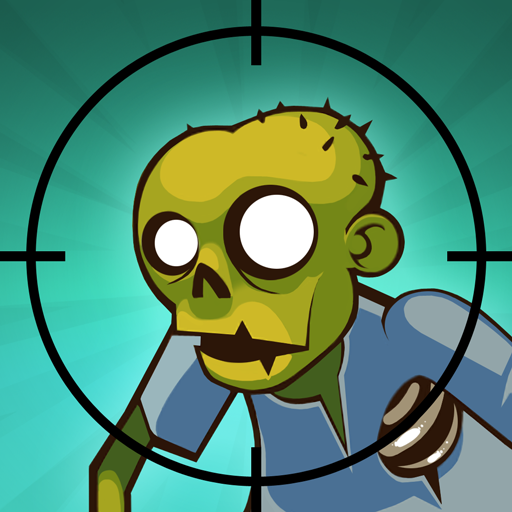 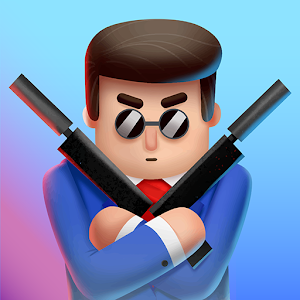 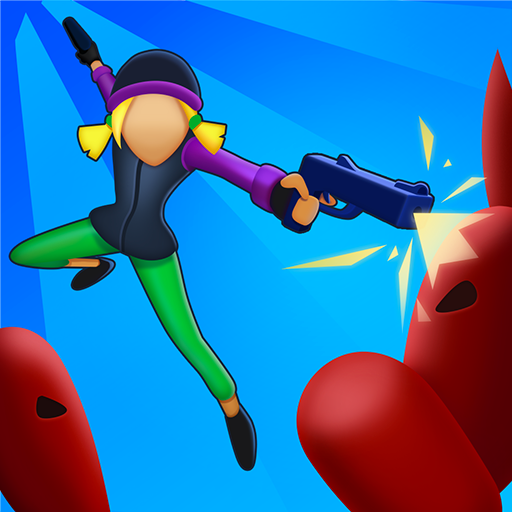 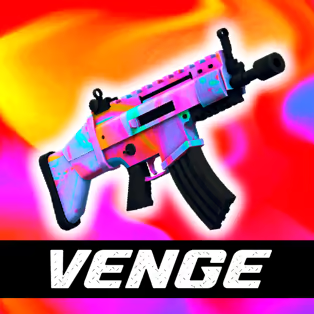 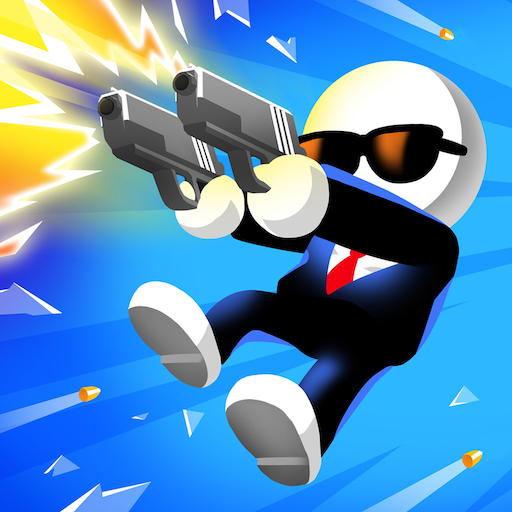 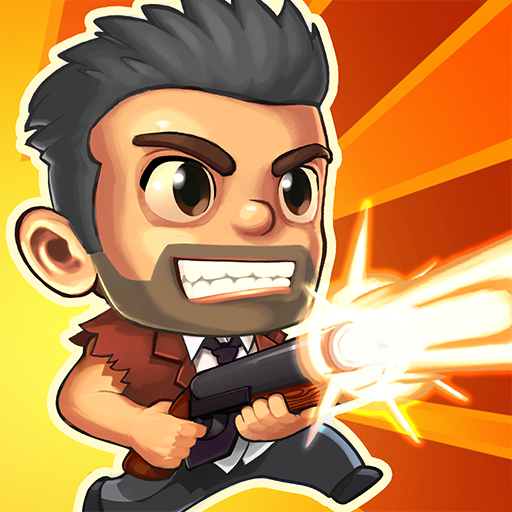 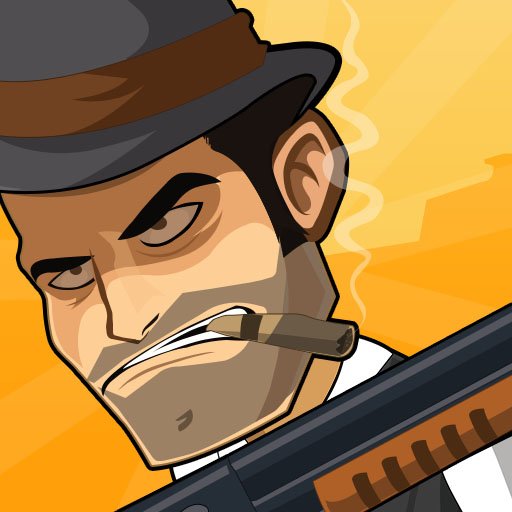 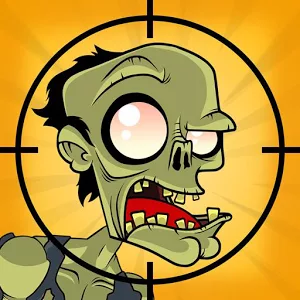 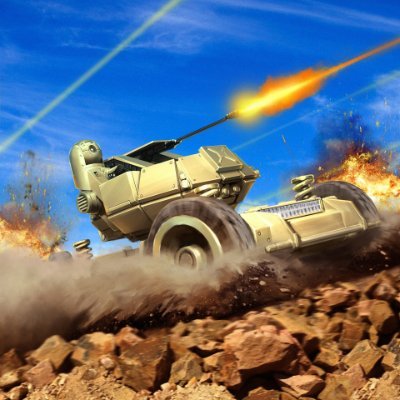 Become the strongest Commander and a fearless leader in the struggle against the legion, right alongside the freedom league! Merge to upgrade your power whether it’s buildings, skills or units, if you can merge it, you can upgrade it!

Top War is an innovative strategy game featuring merge to upgrade gameplay, no more long upgrade waiting times, just merge two together and the upgrade will finish instantly! Recruit Legendary Heroes to lead the stationed Land, Navy and Airforce troops for defence and offense! Upgrade heroes and troops with unique skills and equipment to lead all three armies to become immortality!

Battle online with players from all over the world in a variety of game modes such as; Server v Server wars, Wild Monsters, War Robots,Capital Throne Showdowns weekly all while experiencing the real battles with your alliance.

Fight for glory, liberate the oppressed and dominate your enemies! An intense 8 server struggle for Eternal Land with Cross-Server Battles for Domination of the map. After a long period of preparation and development, make your way to the Eternal Land. A new large-scale cross-server game play experience with unbelievable battles and meticulous negotiations. Conquer the World and gather your alliance friends to go and unveil the mystery of the Eternal Land!”